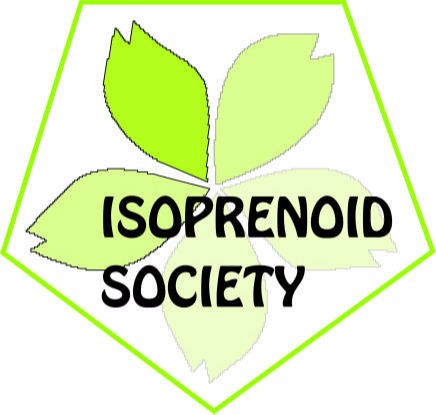 The Isoprenoid Society was established in Prague on September 7, 2014 as a learned society that supports all kinds of research, utilisation and information on natural compounds, namely the isoprenoids.

The main aims and role of the Society are described in its charter.

2. The Isoprenoid Society is i.a. closely associated with the series of meetings “Conferences on Isoprenoids” (Isoprenoid Conference) and since its creation has been the co-organiser of this conference.

3. The Isoprenoid Society has both personal (individual) and corporate membership. The individual members are not expected to contribute financially to the Society.

8. A person who has contributed to the isoprenoid field beyond the definition in §7 may be admitted as an Honorary Life Fellow of the Isoprenoid Society.

9. The executive body of the Isoprenoid Society is the IS Board (Executive Committee).

10. The IS Board consists at the time of creation of the society of the “Founding Fathers”, from whom the president and a secretary are elected.

11. The term of membership of the IS Board is for four years, after which there will be an election of the new board consisting of seven members. The election quorum shall be all eligible IS members present at the Isoprenoid Conference.

12. Decisions taken by the IS Board must be approved by a majority vote of Board members. IS Board members may vote electronically via the internet, or via similar means. A minimum of four members must participate in the voting. If the IS Board is unable to make a decision, the president may defer the decision until the next meeting of the IS Board.

13. Should the president be unable to act, the secretary shall act as vice-president and take temporarily his role.

14. Any member of the IS Board is eligible to run for re-election.

15. The Isoprenoid Society shall be considered as dissolved after four consecutive years during which no Isoprenoid Conference was organised, or by the decision of the IS Board.

Adopted and certified in Prague on September 7, 2014.

Khripach Vladimir, Prof. DSc. Member of AS BY, Institute of Bioorganic Chemistry, AS BY, Minsk, BY

The famous Conference on Isoprenoids that was established originally as the Polish-Czech forum of natural products chemists by Professors Marian Kocór, Vaclav Černý, Vlastimil Herout Jozef Tomko, and their co-workers. The conference fulfilled an important role in integrating European chemists.

The “Isoprenoids” forum became quickly known as one of the pioneering channels in the 1960s and 1970s that surmounted the very high Arrhenius barrier, “The Iron Curtain”, that restricted contacts between chemists on either side of this barrier. The Conference later evolved into a forum that brought “isoprenoid folk” together with as many specialists as possible from broadly connected fields of research to promote practical uses of isoprenoid science and information dissemination.

In the history, there were Isoprenoid conferences:

The last true "old time" Isoprenoid conference (21st) was held in Białowieża, Poland, 23-29 September 2005. The following Conference in Karpacz (Poland, 8-12 July 2009) that initially intended to be the 22nd conference o Isoprenoids, but in an attempt to broaden participation by chemists with broader, but related, interests it was organized under the title “Conference on Advances in Organic Synthesis”.

So far there is on the horizon the 26th Isoprenoid conference, that is planned for the September, 2025 at the University building on Naples seaside. More information will be given in Karaganda. Register the week in your calendar, please.

For Achievements in Natural Products Research

Professor Kenji Mori (21 March 1935 - 16 April 2019) was the son of a pastor and grew up in Okayama, Japan. His father introduced him to nature and agriculture, and throughout his life, Kenji was guided by his Christian faith, kindness and compassion.

Isoprenoid Society, decided in 2019 to use the legacy of prof. Mori, honorary life fellow of the Society, by a medal, which shall be prevalently given at the Conference on Isoprenoids to one young scientist for the field of natural products research. The awardee will be selected on the proposal from anyone by the Society Executive Committee. The Executive Committee can decide on more or other awardees if it will be found necessary.

The decision to establish the Medal and Prize was supported by Mrs. Keiko Mori as well as by many scientists from all kinds of natural product research disciplines. For awardees see here.

The awardee shall be invited to read a lecture at the “next” Conference on Isoprenoids. 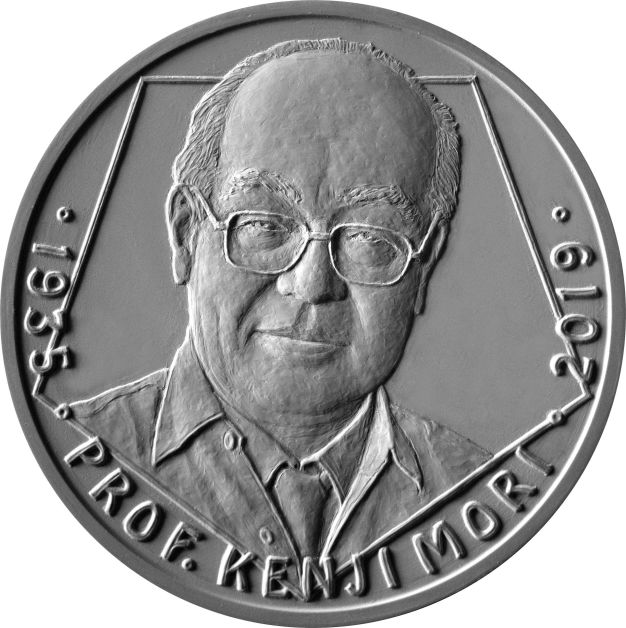 The medal was sculptured by Czech academic sculptor and medalist Vladimír Oppl.

The Kenji Mori Medal has many suppoters, and moreover, donors who allowed its creation. These are the Isoprenoid Society members and also some great personalities, companies and instutuons. Among them we shall name:

The companies and institutions are: 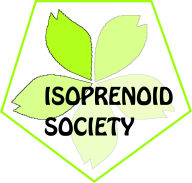 Mobirise is one of the easiest website development tools available today. It also gives you the freedom to develop as many websites as you like given the fact that it is a desktop app.